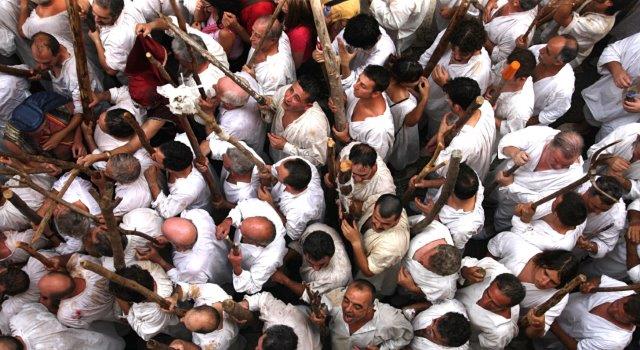 Every town and hamlet in Mallorca takes the opportunity at least once a year to hold a fiesta and celebrate in style.

These fiestas are normally in homageto the patron saint of the area and might only last for one day. But sometimes, as in the case of Pollenca, these Fiestas last for a whole week.

Patrona Fiestas Pollenca 2012For the last week of July, the streets of Pollensa are swept, brushed and decorated with streamers and the like; the excitement builds, and the whole town comes together to celebrate it’s own patron saint, which in the case of Pollenca, is Mare de Deu dels Angels – Our Lady of Angels.

For an entire week, there is a fabulous daily schedule of activities, organised largely around the children who are already one month into their summer holiday (and don’t the parents know it). These activities are wide and varied, but include processing giants, music, dancing and bell ringing, trial biking and a foam party (for the children only if you were wondering) amongst other delights.

Patrona Pollensa 2012So what is it all in aid of I hear you ask….. Well the week’s activities are all building up to a grand finale on 2nd August. On this day every year, grown men and women dress up to re-enact a battle between the Moors and the Christians. It commemorates the invasion in 1550 of the Moorish Saracen Pirates led by their leader Dragut and the Christian people of Pollenca, led by their heroic leader Joan Mas. This is when the fun starts.

The day kicks off early in the morning on a more sombre note. Just as the sun rises at 5:00 the serious business of the invocation for the Holy Virgin by Joan Mas at the Placa de L’Almoina takes place. The anthem Auborada is performed to a silent congregation. This is followed by mass at 1100 in honour of the patron Saint. Majorcan Cossiers dance Baile in and out of the church.

The celebrations continue throughout the day, and as it is a public holiday in northern Mallorca, the good town folk take full advantage and spend the day lunching together and preparing for the main event – the battle of the Moros i Christianos.

By 1800, the good people of Pollenca are dressed, ready and eager for the activities to commence. Anticipation hangs in the air as ‘Our Lady of Angels’ processes through the streets.

The Pollencins, led by Joan Mas, dress in all white; whilst the Moorish Pirates, led by Chief Pirate Dragut – well they dress up like Keith Richards or Johnny Depp.

It may be that family tradition demands which side you support, but someone rather cheekily told me recently that he was switching sides this year as he thought the Pirates had more fun!

At 1900 a local lad, with the honour of playing the role of Joan Mas, makes the battle cry ‘Our Lady of Angels help us, Pollencans awaken – THE PIRATES ARE HERE!’

The opposing factions then engage in battle, chasing each other through the narrow the streets of Pollensa wielding swords and sticks Along the way, the pirates use their face paint to mark the faces of a fair maiden they may take a shine to, declaring them ‘Moorish property’. Three battles ensue and the spectacle gradually moves across to the football pitch (yes Health & Safety has come to Majorca too). Finally, there’s a bit of a stand off with both sides circling each other before victory is yet again declared for Joan Mas and the Christians of Pollenca.

It’s noisy, it’s colourful and great fun is had by all.

At the end of a very full day, the triumphant Christianos go back to the parish church to give thanks to La Patrona for having defeated the intruders yet again.

Some 3,000 people are expected to attend the Fiesta on Friday 2nd August and this year the local Council are pressing for a more ancient and traditional approach. They have drawn up a map with war zones in an attempt to protect tourists and folk who may accidentally stray into a battle zone.

They also have made a plea – Be Civil – Party Sensibly! This roughly translated means – Play Nice – Don’t get drunk!

The itinerary for the daily activities is set out in the Majorca Daily Bulletin in the What’s On section www.majorcadailybulletin.es 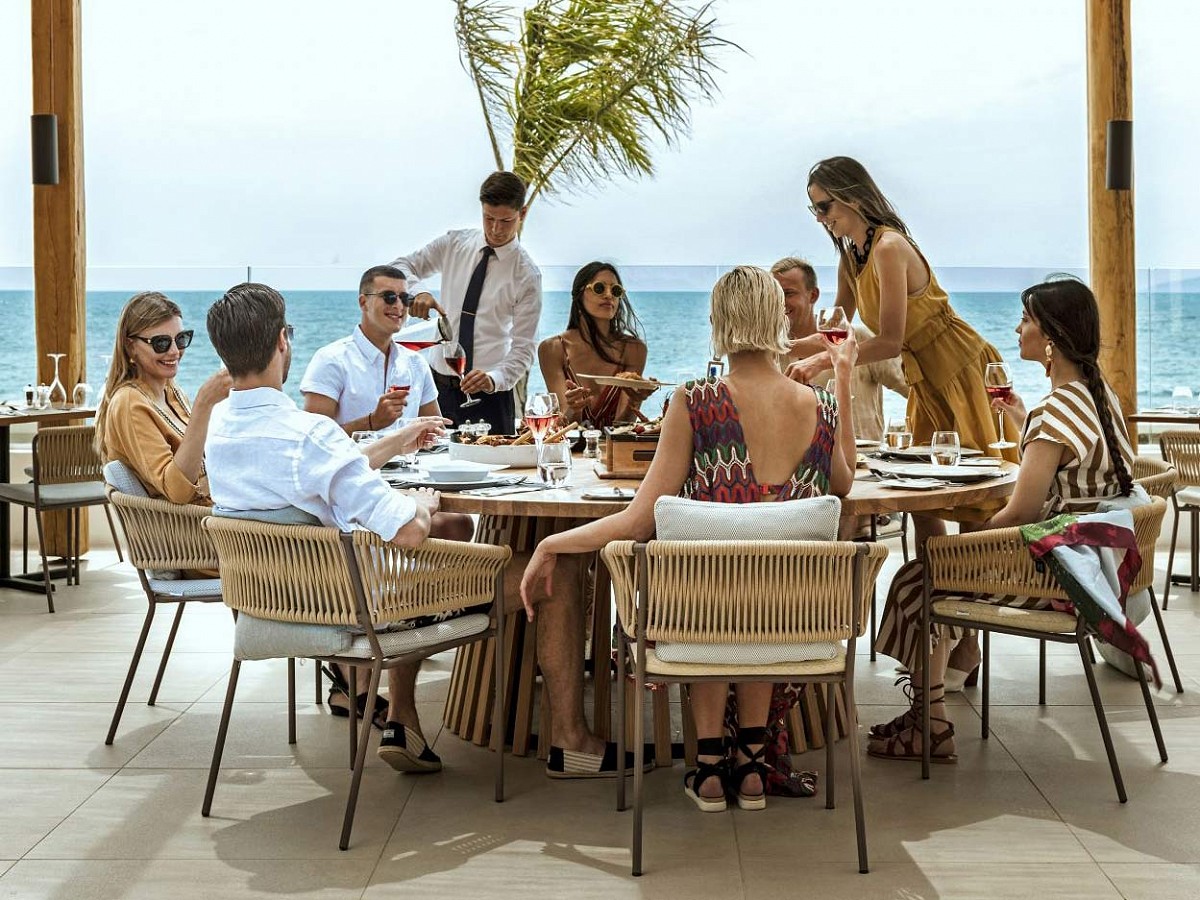